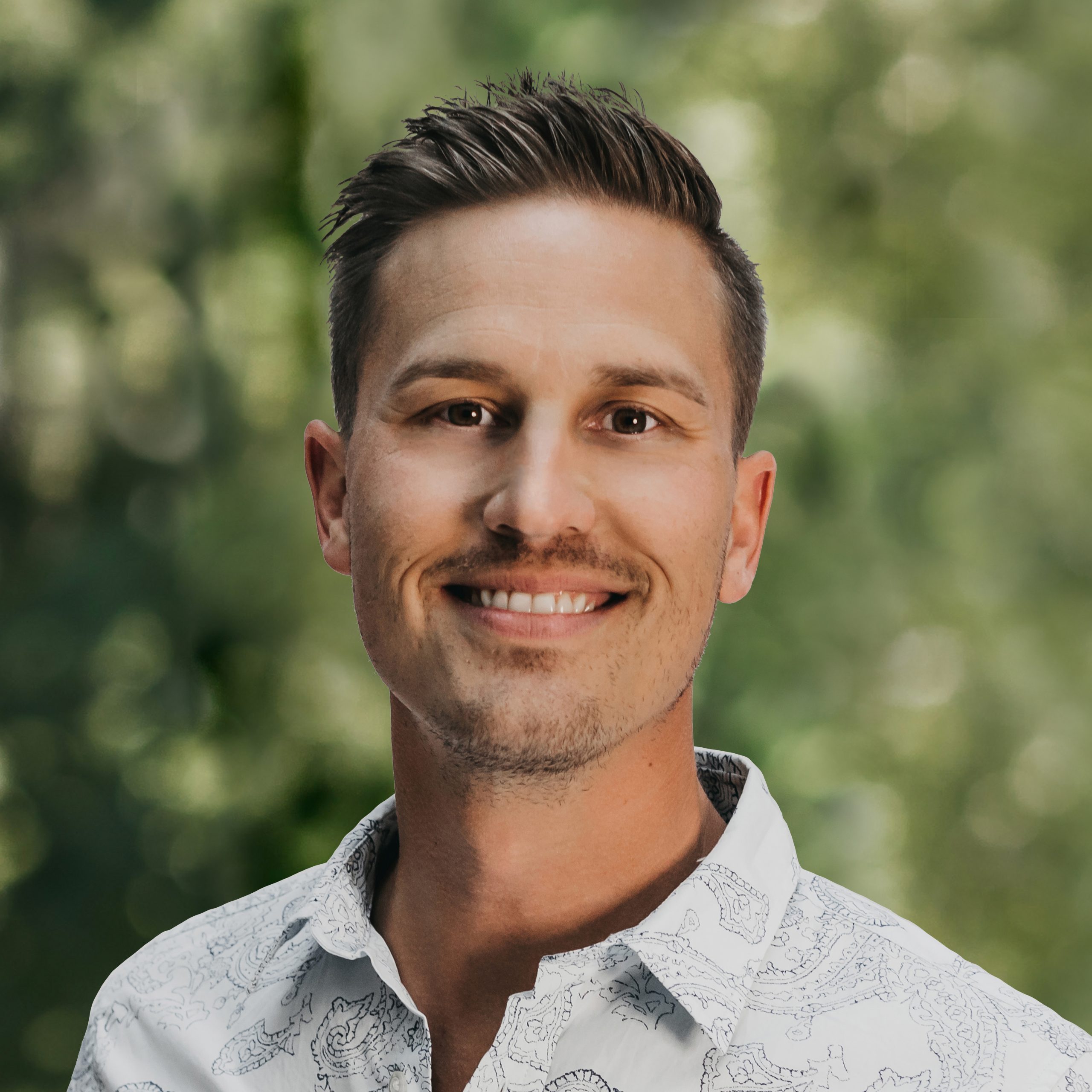 It was a beautiful spring day in Washington State. My colleagues and I were on a road trip through rolling wheat fields, full of anticipation and nerves. At the time, I was the Creative Director of a multimedia firm in the region, and this was our moment. Our big break. We were pitching the athletics department at one of the largest universities in the country—for all the marbles. It was almost unimaginable for those of us in the rented white minivan that a firm our size, despite our decades of tenure, had earned a spot in the room against the big players out of Seattle and Spokane.

I had a Toyota Sienna full of teammates who still couldn’t believe the opportunity. Most on edge of all was our Director of Research in the passenger seat beside me. He was perhaps the most avid alum of this university that I had ever met, and our region of Washington was chock-full of alumni. I wanted this win for so many reasons. At the top of the list: I knew we had a research and strategy methodology for brand definition that—while still in maturation—had the potential to truly revolutionize brand strategy on a grand scale. I don’t think I ever said that out loud, but I felt it often and sometimes let myself believe it in quiet. The second reason I really wanted this win was for our Director of Research, the ardent alum next to me; his energy was palpable as we hummed along the endless stretches of highway, eventually narrowing to two-lane back roads through still more golden wheat and soft rolling hills.

I was both nervous to arrive and nervous to be late. At the time I was just 27 years old but could probably have passed for 21 (which didn’t help). I even wore pea coats to try and appear older. It was now my job to convince a group of powerful people twice my age and experience that we were the solution.

Our thesis was simple and potent: You can’t tell the right story until you know who you are. Period. Every story has a main character, and that character has a personality. Without defining the personality of the protagonist as the anchor, the story is bound to ebb, flow, fragment, and flounder. Brand confusion is a virus that spreads so effortlessly, and it incubates best in an environment that lacks clarity and focus.

Our approach meant that we wouldn’t bid on the millions of dollars of multimedia production straight out of the gate. “Before we can deliver your integrated media,” we contended, “we must first engage in innovative brand personality research. All touchpoints must be aligned to this.”

Finally, we were on. And we were failing on stage. You could just feel it. Athletics directors, coaches, recruiters, marketers, all staring around the horseshoe table with furrowed brows. They just wanted their “stuff.” I knew that going in. We talked about our game plan for hours on end in preparation, and I knew this was not going to be easy. So I stood on stage making our case, experiencing what “not going to be easy” really felt like.

And then came the line…the sentence the Top Dog in the room uttered brazenly near the end of the presentation. The line that quite literally almost buckled and rerouted my career. It went something like this:

“Words. You’re selling us a bunch of language and words. What’s the value in that? We need our videos and advertisements.”

For some weeks later, these words crippled me. But they somehow simultaneously became a chip on my shoulder and a tank of jet fuel.

We lost, of course. We had failed. We didn’t talk much on the way home. I contemplated whether everything I had been building was a complete and utter waste of time. Brand personality? Knowing who you are as the center of all things? I should get out of consulting and go another route altogether. I should have been a doctor.

Driving home next to our Director of Research was painful. He was a data and statistics guy known for being fiery and curmudgeonly on a normal day; what was about to happen on a day like this? I peered to the right every once in a while, just enough for my periphery to catch his steely blue eyes locked forward, his lips pursed.

“They don’t know who they are! Their advertising is all wrong and it always has been! It’s not authentic to the ethos of the school! Everything they’re doing is generic, typical, and without personality! Our football team has a distinct personality too! They’re tough, gritty, hardworking farm boys!”

There it was. Tough, gritty, hardworking farm boys. The character defined.

I felt some life coming back into my veins. He believed. He had just lost the account of his life, but he still believed in what we were doing.

Every brand must know who they are as a singular personality. As a human. Authentic personality is the nucleus of all effective communication. Good communication is rooted in good data—in this case, psychometric data: behaviors, attitudes, and motivations. I wasn’t going to stop until everyone knew it.

Especially everyone in higher education. What is “it”? Carnegie’s Brand Strategy. What’s that “personality system”? It’s Carnegie’s archetype system—now light years away from its humble beginnings but still the same core. Today, Carnegie delivers a level of sophistication with this science that exceeds even my wildest dreams.

What do I mean by that? Well, now we’re not only galvanizing an institution around organizational personality, but we’re able to apply this same psychometric research to matriculated student populations. This allows us to discover the unique audience segments that are attracted to a specific institution. More importantly, we can pinpoint exactly “why” they’re attracted. Because only psychometrics can tell you “why” a person was actually motivated to act on an emotional level, after all.

Higher education has always had access to a wealth of demographic data. But we’ve never been good at mining that data for information. What’s the psychological motivation behind choosing a college? Demographics can’t give you that answer—only psychographics can. Carnegie’s psychometric model fuses both. We take available data and turn it into actionable strategic insight by connecting demographics with psychographic information.

This is just one way Carnegie delivers measurable results for our partners. And to think it all started in lonely wheat fields in one of the lowest, most doubt-filled moments of my career.

So thank you, University that shall remain nameless, for rejecting us all those years ago. And thank you, Top Dog, for the commentary that almost caused me to quit. Turns out it was just what I needed.

Words? We’re just selling a bunch of language and words. What’s the value in that?

This is the value in that.

PS: Stay tuned for more in this series I’m writing on personality and psychometrics, check Carnegie’s blog for the next post, or subscribe to Carnegie communication to never miss an update.

We take available data and turn it into actionable strategic insight by connecting demographics with psychographic information. Click To Tweet